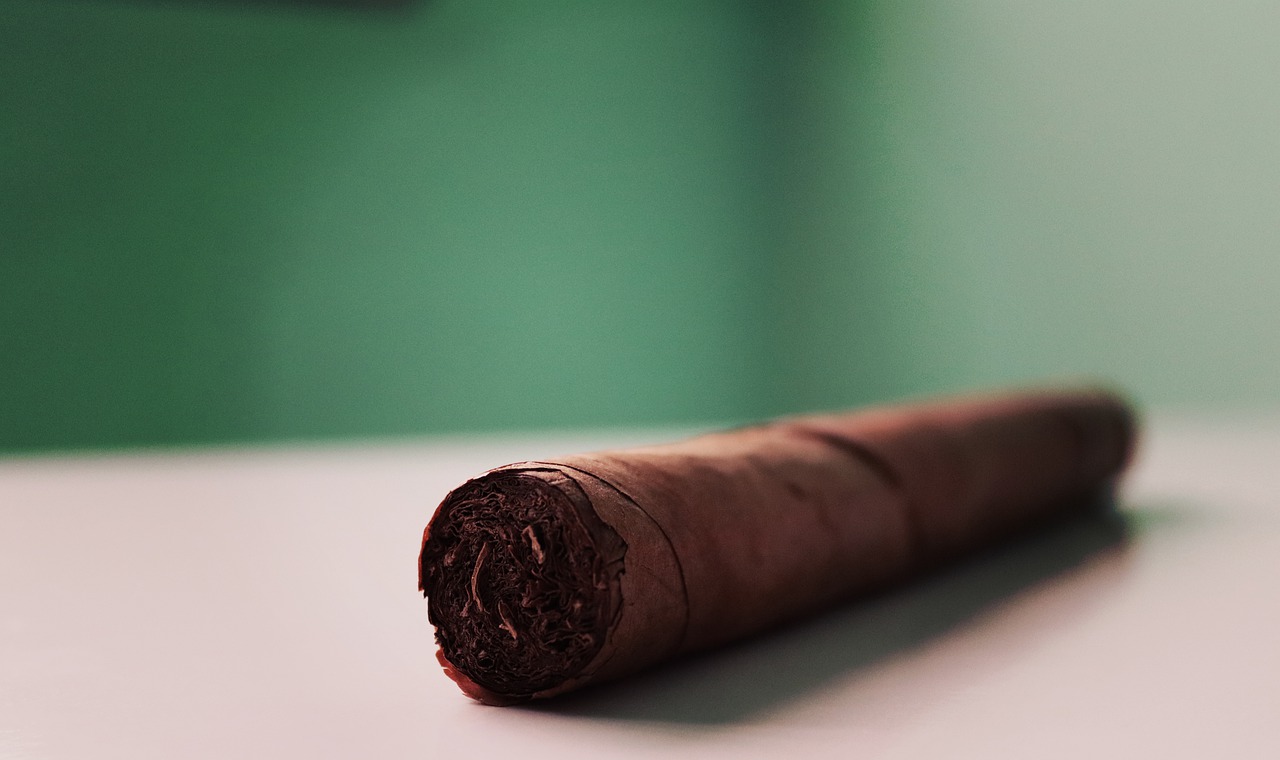 We have grown up believing that nicotine is an addictive and potentially destructive substance that must be avoided like the plague. Well, we are right about that, only that not entirely right. This is due to the fact that despite being discouraged right, left and center, recent research actually points out to the possibility of this substance being more beneficial than it is harmful.

Even better, nicotine may just as well have been a victim of condemnation owing to the fact that many of its users are known to consume it in excess, thereby leading to addiction and dependency. Read on through this piece to discover some of the amazing benefits of nicotine.

Parkinson ’s disease is caused when the neurons responsible for the release of dopamine start to deteriorate. Dopamine is the chemical that is responsible for various activities in the brain, including inducing of feelings of warmth and pleasure.

The condition is managed by a drug known as levodopa. How does nicotine help? First, it is known to increase the secretion and release of dopamine, hence ensuring there is a sufficient supply of the chemical to the brain. Additionally, the substance has been known to reduce certain harmful effects of the disease, not to mention it is successful at fighting the side effects of levodopa.

Schizophrenia is a condition characterized by abnormal social behavior and persistent delusions. Schizophrenic patients exhibit symptoms such as false beliefs, reduced social interaction as is evidenced by their cold and detached dispositions, lack of motivation and highly delusional thinking.

It is believed that about 90% of schizophrenic people smoke, which makes it rather difficult to believe nicotine would be the best remedy. However, nicotine actually reduces some of the worst symptoms of this condition, such as apathy and weakness of the will. Additionally, as nicotine works to boost dopamine functions and effects on the brain it consequently ensures all symptoms associated with the deficits in this chemical are successfully addressed.

Alzheimer’s is a chronic and neurodegenerative condition that normally begins in a mild form but then slowly progresses into a serious condition if not handled with the urgency it deserves. The most common symptoms of this condition include dementia and memory loss, among various other neurological symptoms. It is predominantly evidenced among the aging population. One common nootropic for Alzheimer’s might be Qualia as well.

It is generally observed that smokers have remarkably lower incidences of this condition than their non-smoking counterparts. Why is that? Well, this is because nicotine mimics the actions of the neurotransmitter acetylcholine whose deficiency is known to cause this condition. By mimicking its actions, this ensures that the brain gets its fair supply of the chemical [though in the form of nicotine this time] and that any conditions that may have resulted from the deficiency in the same are carefully thwarted.

Now, just like all the conditions mentioned above, it may appear that the only relationship nicotine and diabetes can have in common is that the former aggravates the other. But as strange as it sounds, nothing can be further from the truth. The only thing that would be worth noting here is that the impacts of nicotine on diabetics are not directly related to the cause of the condition but rather one of its most challenging symptoms.

Diabetics are known to struggle with the circulation of blood to their extremities, that include the hands and the feet. This inadequate supply of blood to these regions may cause, among other conditions, numbness and retarded development of the regions affected. However, thanks to nicotine, this condition can be a thing of the past as the substance is known to induce the growth as well as improve the health of blood vessels, thereby making life a little bit more bearable for diabetics.

Last but not least, nicotine helps improve cognitive abilities. According to a study that was published in 2012 by Neurology Today, it was discovered that nicotine helps with memory retention as well as improvement of attention span and psychomotor speed. There is also information about this ingredient within numerous publications, but Qualia is can do many of the same things.

However, it is worth noting that much of these findings were deemed tenable in the short-run as in the long run, there is no clinical evidence that suggests the improvements suggested above are sustainable. But the saving grace is, there is no clinical evidence either that suggests the substance is more destructive in the long run so its impacts with regards to cognitive enhancements can be duly accepted.